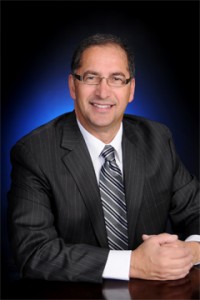 Basile was called to the Bar in 1983.  His preferred areas of practice are general civil litigation, personal injuries, administrative law, municipal law, and land use law.

Basile is a regular speaker at various legal functions, including Continuing Legal Education sessions in New Brunswick, Ontario, and elsewhere in Canada.  He is often a guest speaker for the Canadian Department of the International Municipal Lawyers Association at its annual meetings in the United States.  He also acts as course leader with municipal organizations and community planning boards in the Maritime Provinces.

Mr. Chiasson may be reached by email at basilechiasson@chiassonroy.ca.